Project SIMPLE results were disseminated during two workshops at The Central European Joint Infoday which was organised by Erasmus+ National Agencies from four neighbouring countries: Austria, the Czech Republic, Hungary and Slovakia. This year’s 10th anniversary of common central European event was set in the context of the Erasmus+ Call for Proposals 2020 and focuses on the international dimension of the programme, i. e. actions supporting cooperation between Programme Countries and Partner Countries in the higher education sector.

Theoretical background of each centralised action was presented on the first day. Practical aspects of project preparation and implementation was covered in parallel workshops building on presentations of good practice examples on the second day.

Conference participants had the opportunity to meet representative from European Commission and National Erasmus+ Offices from Lebanon, Moldova and Montenegro.

The event primarily targets representatives of higher education institutions from Austria, the Czech Republic Hungary and Slovakia, as well as enterprises interested in international dimension of the Erasmus+ programme. 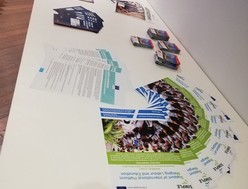 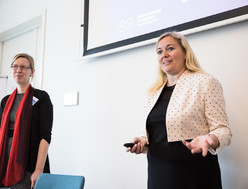 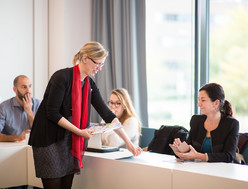